The current market for pre-owned and new business jets is in the midst of a well publicized crisis. Much like the housing boom that coincided with the pandemic, demand is sky high and inventory is at record lows. For sellers and aircraft manufacturers, this is a good problem to have. However, for buyers, the current value of private jets is a source of frustration. How did the industry find itself here, and when and how does it end?

Similar to why housing prices reached the stratosphere, high demand in aviation is closely tied to the new reality brought on by the pandemic, which left homeowners abandoning cities and commercial airlines virtually grounded. Also, COVID-19 health concerns made flying private appealing because it allowed for the avoidance of crowded airports and packed airplanes.  Another factor driving demand is rising wealth that has brought an influx of first-time buyers to the industry. Enticing this new segment of buyers were low interest rates and a 100% bonus depreciation bestowed by the Tax Cuts and Jobs Act of 2017, a reform bill that is in effect until the end of 2022. As the pandemic lifted, corporate customers wishing to build their fleet added to the demand.

Tightening the vise on the market crisis is low inventory, which also has the pandemic partly to blame. 5-6% of the world’s fleet of business aircraft is for sale right now, which is the lowest in decades. While the market is great for sellers, many do not want to part with their aircraft because of the difficulty in finding a replacement, not to mention the desire to travel more safely by avoiding commercial airlines. Meanwhile, on top of global shipping delays, the production of new aircraft and parts stalled during the height of the pandemic, resulting in a shortage of newer-model jets that drove up the demand and, consequently, the prices of pre-owned aircraft.

Though it is too early to tell, the sanctions placed on Russia in response to the Ukrainian invasion could also squeeze inventory. The sales of Russian-owned aircraft and even those with unorthodox ownership structures are bound to be rife with complications and scrutiny, and that assumes that the sanctions do not render certain types of sales completely off limits.

The idea that prices will fall as the pandemic fog lifts and people return to flying commercially is possible. But as Greg Raiff, CEO of PJS, wrote in a recent LinkedIn article related to business travel, “Factor in the convenience of flying according to your schedule, the privacy to conduct business on board, and the ability to reduce travel time and expenses, and airline travel no longer adds up … For the first time, it’s more cost-efficient to fly a group of mid-level managers on a private aircraft than it is to send them on a commercial flight.”

For the foreseeable future, buyers will continue to scramble to close on aircraft they covet. The frenzy has caused buyers to make decisions that range from necessary, such as paying upfront with cash, to irrational, like foregoing a pre-purchase inspection to close on an aircraft. Aircraft acquisition experts urge buyers to be sensible despite being in a disadvantaged position. Often, that means simply showing discretion and not overpaying in a hot market. Until prices come down, it makes much more fiscal sense to charter private jets than to buy them. While charter business is facing its own supply-and-demand issues, well-managed companies like PJS have been able to keep up with demand and deliver the same level of service and availability they always have. Until the production of new business aircraft increases, chartering will continue to remain the best option for those who want to fly privately without breaking the bank. PJS’ aviation consultants can recommend the optimal course of action based on each individual’s or company’s specific needs. 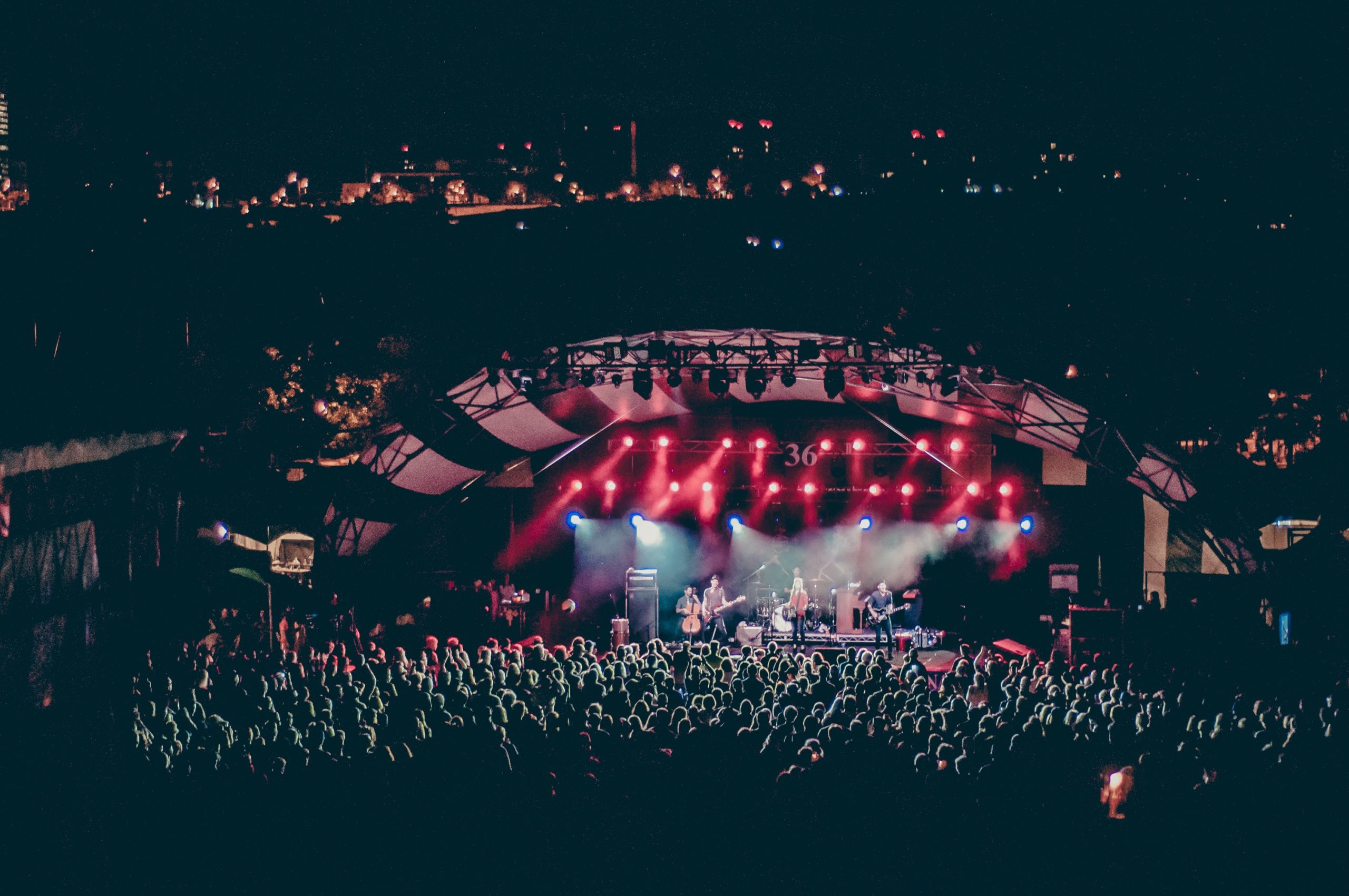 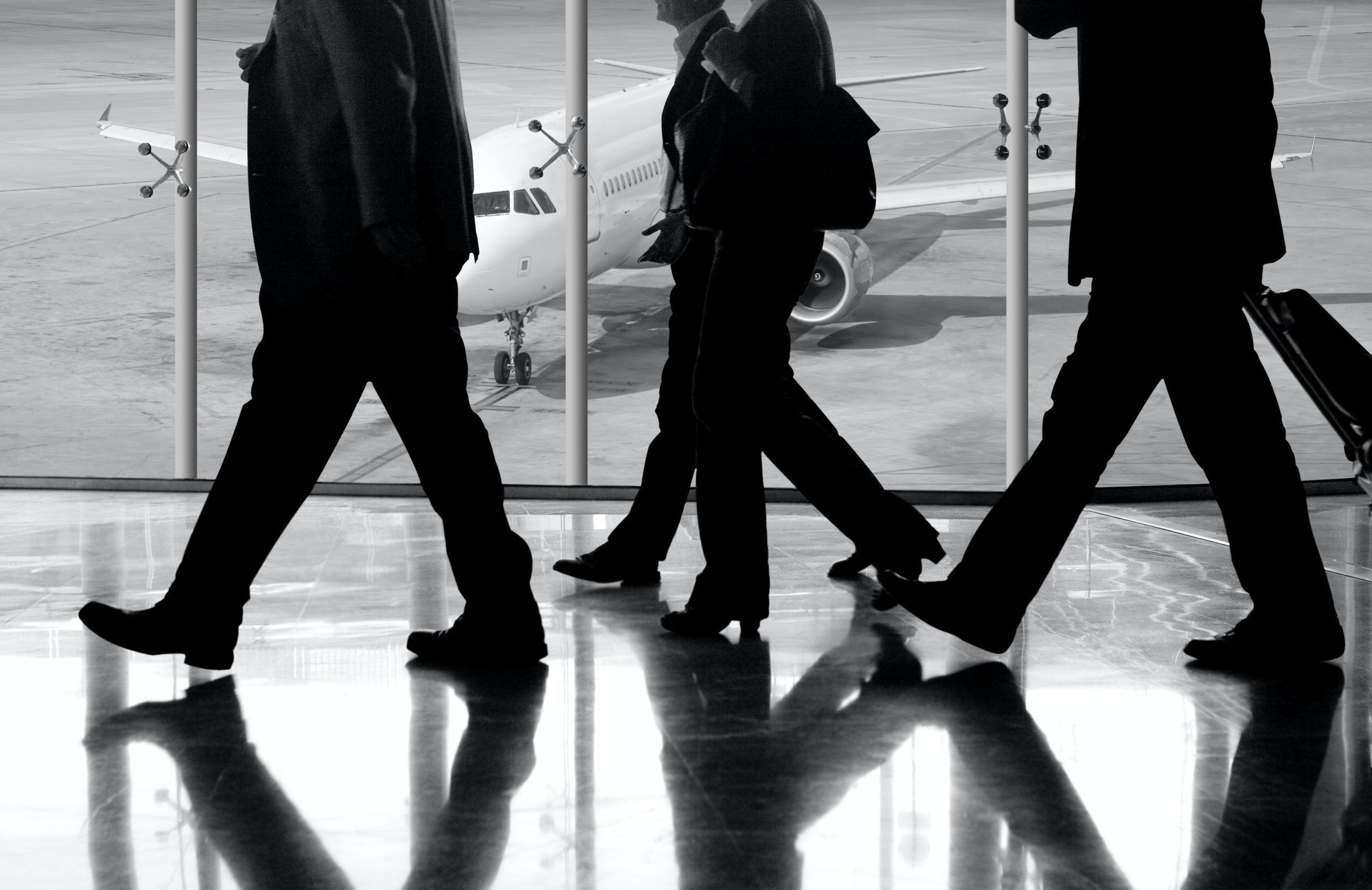 Business Travel Is Back